Film Production for the Unreached

Light in Action produces films with the goal of impacting lives in the least reached areas of the world. We believe that high quality film projects contextualized within the audiences culture can provoke a thirst to know the truth.

Define and understand the audience that needs to be reached. There may be a second audience in another culture (ie. Primary: Yemen, Secondary, Brazil).

High quality screenplays that connect with the heart of the audience, asking questions that challenge the worldview and create a thirst to know the truth.

Effective distribution through strategic partners, agencies and contacts working in the local culture who can connect with the audience personally. Light in Action develops partnerships with film professionals, investors and ministries to develop and produce the stories that will connect with the local culture. 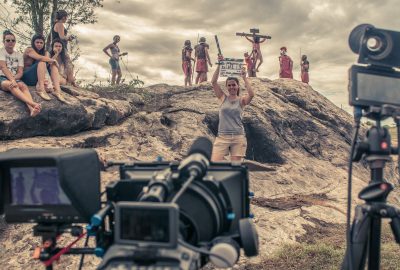 The Production Team is made up of film professionals and trained volunteers using their talents and gifts to impact the world. 42% of the World population has little to no access to the Gospel. High quality narrative films that engage these cultures with the Gospel truth are almost non-existent.

What kind of film production?

The primary audiences for the film projects we work on are located within unreached people groups. These films, however, may also have secondary/ parallel audiences in regions already reached with the Gospel (such as the USA), where they could be used to generate interest in the people group or need, encourage or challenge the church and even raise funds for future projects.

The primary audience is not Christian, which means that the screenplays must be written in such a way as to connect with the hearts and minds of those who do not have a Christian worldview. This is accomplished through the production of pre-evangelistic films, with the goal of challenging predominante cultural mindsets and biases regarding Christ and or “Christians”. After watching a pre-evangelistic film, the audience should feel the need to know the truth regarding Christ, the Bible or the christian worldview and desire to seek answers. At this point, evangelistic films or resources (such as the Tetelestai series) could be used to teach the message of the Gospel so that the person might come to saving faith in Christ.

To develop screenplays that engage the cultures in the least-reached regions of the world, extensive cultural research  is done in partnerships with producers, agencies and contacts who work within the region. Documentary films within unreached areas can also be used in conjunction with short or feature films.

What Light in Action is not 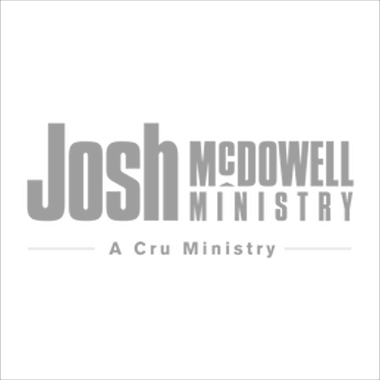 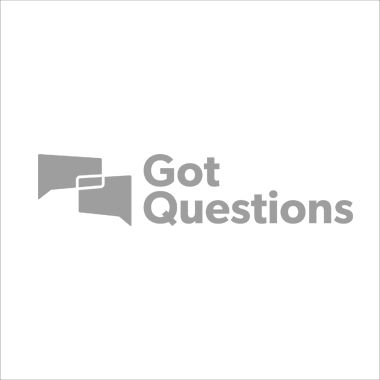 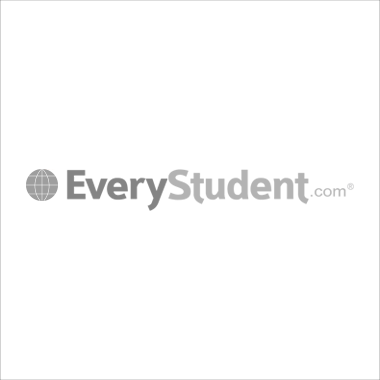 Help us reach the world though Film Production